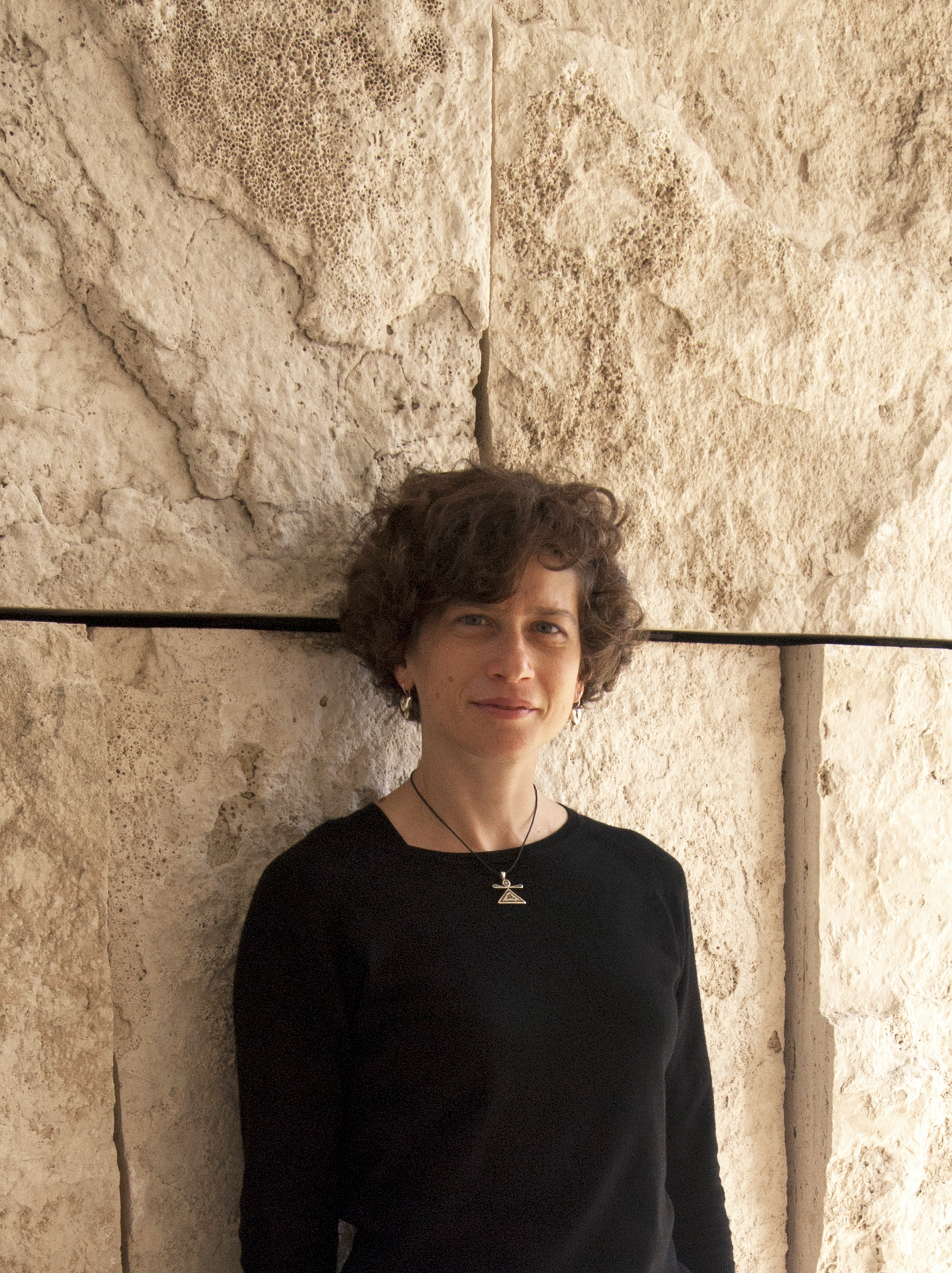 Mantha Zarmakoupi’s work addresses the broader social, economic and cultural conditions underpinning the production of ancient art, architecture and urbanism. She focuses on the art and architecture of the Hellenistic and Roman periods and undertakes to understand the ways in which the cultural interaction between Greeks and Romans informed their artistic production as well as the shaping of their built environment. She has published widely on Roman luxury villas as well as on the architecture, harbor infrastructure and urban development of late Hellenistic and Roman Delos.

In her first monograph, Prof. Zarmakoupi examined the architecture of Roman luxury villas around the Bay of Naples to address the physical, social, and cultural factors that informed the architects’ design decisions (Designing for Luxury on the Bay of Naples (c. 100 BCE - 79 CE): Villas and Landscapes, Oxford UP 2014). She just finished her second book, entitled Shaping Roman Landscape: Ecocritical Approaches to Architecture and Wall Painting in Early Imperial Italy, that will be published by Getty Publications in 2023 and which was awarded the 2021 David R. Coffin Publication Grant of the Foundation for Landscape Studies. This book takes up questions of the architectural analysis of luxury villas in the realm of art historical discourses to broaden and deepen rigid understandings of “nature” and “landscape representation” that have dominated the fields of art history and classical archaeology. She has also developed a VR digital model of the Villa of the Papyri that systematizes and visualizes data from past and ongoing archaeological fieldwork at the Villa and edited an interdisciplinary volume on the archaeology, reception and reconstruction of the Villa of the Papyri (The Villa of the Papyri at Herculaneum: Archaeology, Reception, and Digital Reconstruction, De Gruyter 2010).

Her current research extends the field of ancient urbanism in new directions. She works on a project on the urban growth of late Hellenistic and Roman Delos, addressing the relationship between economic and social change, urban growth and physical infrastructure, in the context of which she co-directs an underwater fieldwork survey around Delos and Rheneia (2014-) to clarify the harbor infrastructure of the Delian emporium, locate shipwrecks and investigate the maritime routes around the island. She also collaborates with George Koutsouflakis on an underwater survey around islands Levitha, Kinaros and Maura in the central Aegean Sea (2019-) — the first to focus on the central Aegean to locate shipwrecks in the vicinity of these islands as a means of documenting the maritime connections of ancient Greece with Asia Minor. In summer 2022, she embarked on a new fieldwork project at Teos in Turkey in collaboration with Musa Kadıoğlu for the excavation and study of the bouleuterion and adjacent triporticus at Teos.

Prof. Zarmakoupi co-leads with Simon Richards the Delos Network to investigate the history and legacy of the Delos symposia (1963-75), which were organized by architect and planner C. A. Doxiadis, in the context of 1960s and 1970s discussions about the future of urban planning. Her article "Balancing Acts Between Ancient and Modern Cities" presents preliminary results of this research. The network brings together scholars, architects, and planners, who are currently looking into this period of intellectual history, with a view not only to better understand its significance but also to address how the Delos debates compare with and feed into contemporary concerns about demographic pressures and environmental sustainability and their relation to historical precedents by architects, planners, and others. In relation to this project, she is preparing an edited volume with Simon Richards, entitled Doxiadis and the Delos Symposia (1963-75): History and Legacy (under consideration for publication by Penn UP). She is also preparing an edited volume, entitled Gazes of the city, which tackles the methodological approaches of architects and archaeologists in the study of ancient cities. Finally, she recently collaborated with colleagues from the Universities of Kiel, Athens, Paris, Aarhus, and Bergen in an Erasmus+ Strategic Partnership project (2017-20) that created a digital learning environment and MOOC on Ancient Cities.

Prof. Zarmakoupi has a multidisciplinary training in architectural design (Athens), history and theory of architecture (Harvard), and classical archaeology (Oxford). She has been a Fellow at Freie Universität in Berlin (TOPOI), New York University (ISAW), the University of Cologne (Humboldt Stipendium), the Getty Research Institute (Visiting Scholar), the Harvard Center for Hellenic Studies and the National Hellenic Research Foundation (Marie Curie Intra-European Fellowship); and in 2023 she will be a member of the School of Historical Studies of the Institute of Advanced Studies at Princeton. Before joining the University of Pennsylvania, she was Birmingham Fellow and Lecturer in Classical Archaeology at the University of Birmingham.