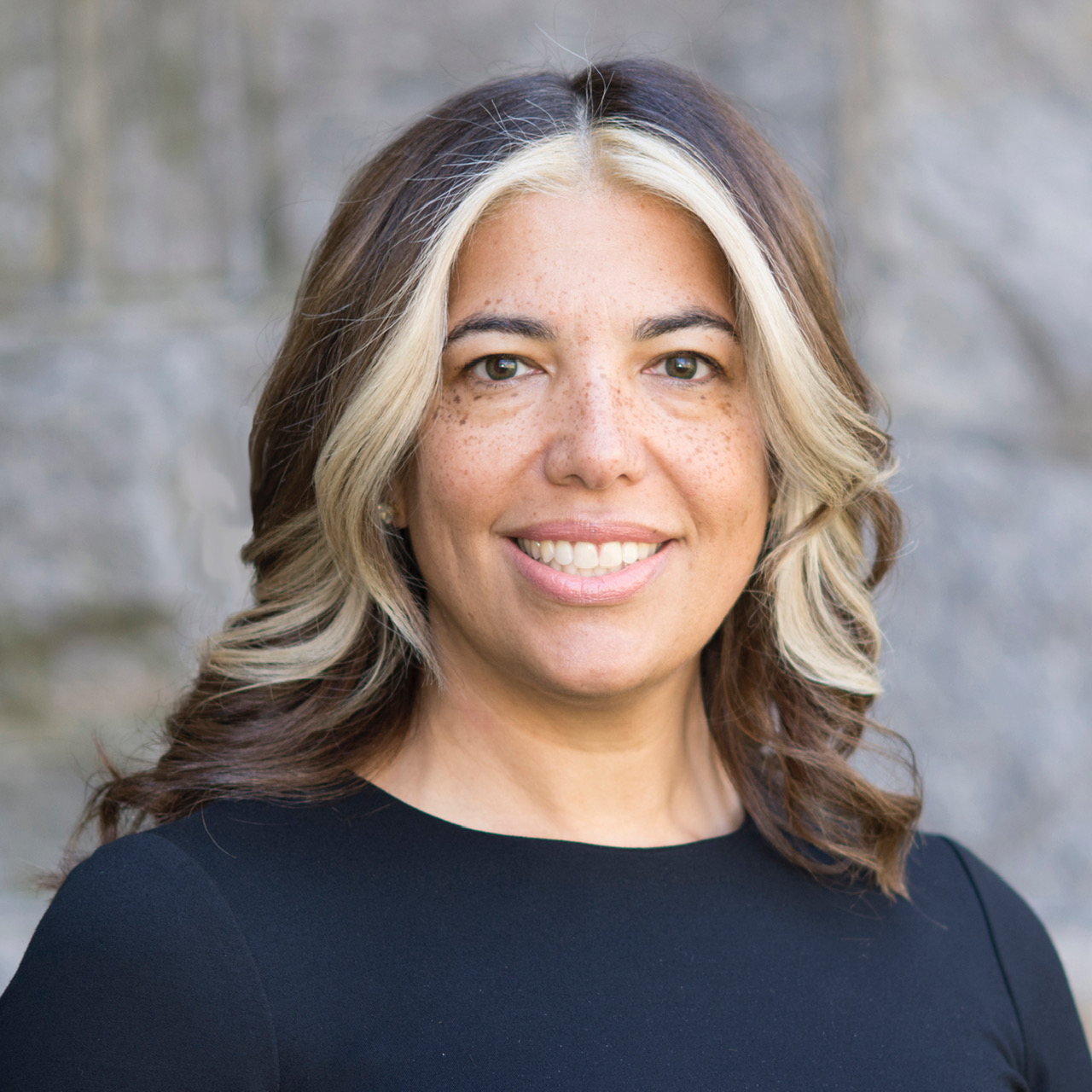 Gwendolyn DuBois Shaw is the Class of 1940 Bicentennial Term Associate Professor in the Department of the History of Art at the University of Pennsylvania. Her research focuses on portraiture and issues of representation, with an emphasis on the construction of race, class, gender, and sexuality in the United States. She has previously served on the faculty of Harvard University and as the Director of Research, Publications, and Scholarly Programs at the Smithsonian’s National Portrait Gallery. In addition to her books, Seeing the Unspeakable: The Art of Kara Walker (Duke: 2004) and First Ladies of the United States (Smithsonian: 2020), she has also curated numerous exhibitions, including "Portraits of a People: Picturing African Americans in the Nineteenth Century" (2006), "Represent: 200 Years of African American Art at the Philadelphia Museum of Art" (2015), and "I Dream a World: Selections from Brian Lanker’s Portraits of Remarkable Black Women," now on view (through August 2023) at the National Portrait Gallery.

Professor Shaw studies race, gender, sexuality, and class in the art of the United States, Latin America, and the Caribbean. Since coming to Penn, she has worked with students to organize exhibitions on contemporary and historical American art, Polynesian art, Brazilian art, and Cuban art.

Professor Shaw’s first book, Seeing the Unspeakable: The Art of Kara Walker, was published by Duke University Press in the winter of 2004. In 2006-07, Shaw organized a museum exhibition and catalog, titled Portraits of a People: Picturing African Americans in the Nineteenth Century, with the Addison Gallery of American Art in Andover, Massachusetts. In 2015, she helped mount "Represent: African American Art" in the Philadelphia Museum of Art; and in 2018 she curated "Kara Walker: Virginia's Lynch Mob and Other Works," for the Montclair Art Museum in New Jersey. Recent publications include, “Andrew Wyeth’s Black Paintings,” in Andrew Wyeth: In Retrospect, published by Yale University Press; “Family and Fortune in Early African American Life and Representation,” in the exhibition catalog, Artist and Visionary: William Matthew Prior Revealed, from the Fenimore Art Museum, Cooperstown, New York; and “Creating a New Negro Art in America,” in Transition 108, published by the W. E. B. DuBois Institute for African and African American Research and University of Indiana Press.