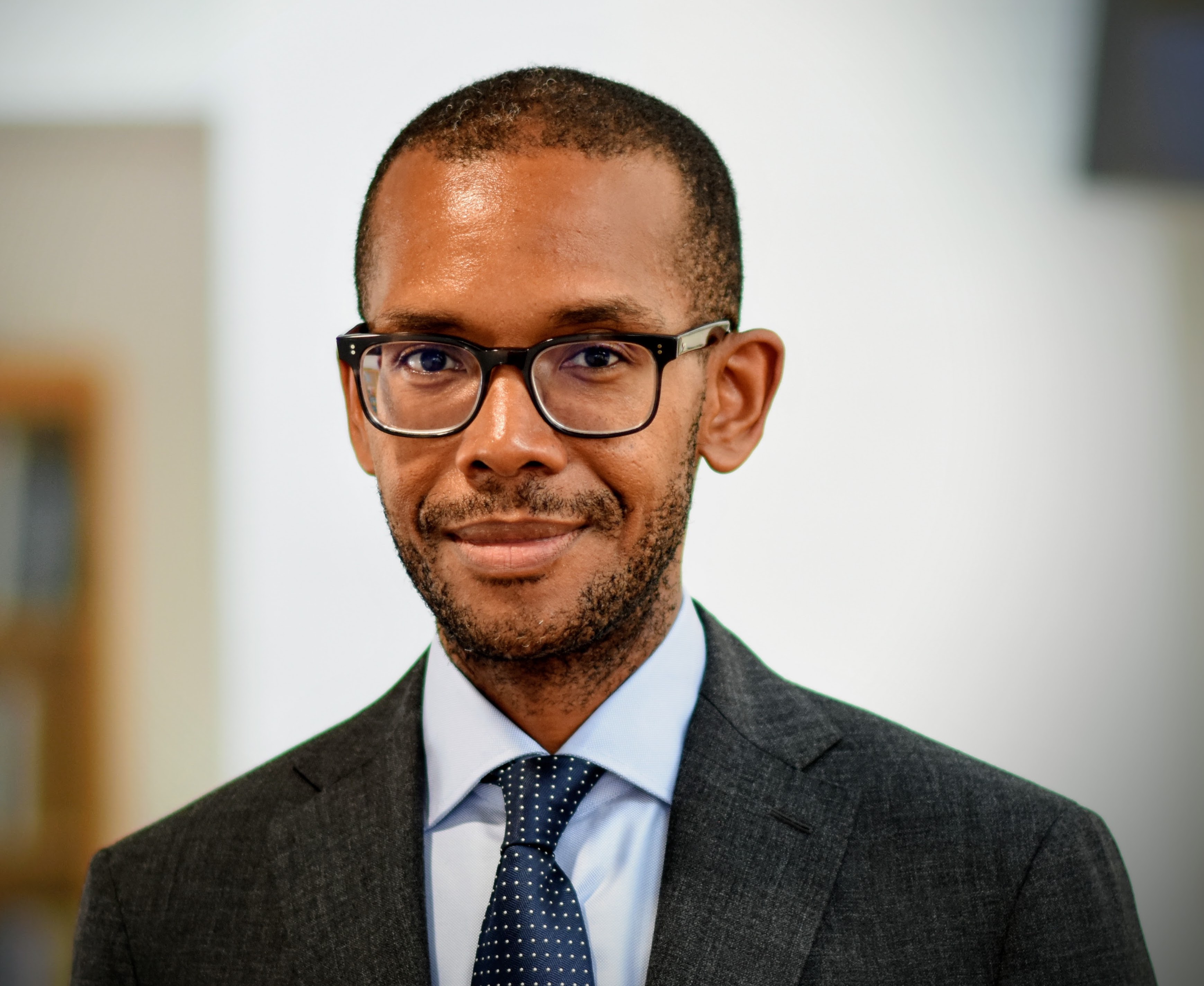 Vance Byrd is a scholar of late-eighteenth- and nineteenth-century German literature who investigates how literary and print culture intersect with the history of visual media. His articles on the history of books and periodicals, museum studies, the environmental humanities, commemoration, as well as approaches to race, gender, and sexuality in literature have appeared in The German Studies Review, The German Quarterly, Seminar, The Germanic Review, and The Journal of Austrian Studies. In addition to his first book, A Pedagogy of Observation: Nineteenth-Century Panoramas, German Literature, and Reading Culture, Byrd has co-edited two books and two journal special issues. A co-edited collection titled Queer Print Cultures is under contract with the University of Toronto Press.

His current book project, Listening to Panoramas, looks beyond statues to discover how panoramic forms played a pivotal role in transatlantic visual and sonic cultures of commemoration. Panoramas gave audiences around the world the opportunity to immerse themselves in stories about natural and urban landscapes as well as bloody battle scenes depicted on larger-than-life circular paintings. Research in Media Studies has long underestimated the role of what was heard and the role of the lecturer at these attractions. This book proposes that the emotions produced by the sonic and visual effects at panorama shows determine how the past is remembered and politicized. The mentions of shivers down the spine, exploding canon fire at Gettysburg, and the popular minstrelsy song “Dixie” in printed documents and sound recordings demonstrate that panoramic representation was much more complicated than ocularcentric accounts allow. Listening to Panoramas thus draws from a rich and varied media archive and critical phenomenological frameworks to examine commemorative experience at these attractions. While these painted canvases seek to present history as a continuous heroic narrative without contradictions, printed materials and other forms of recorded media—typescripts, audio recordings of lectures, soundtracks, television clips, short films, and museum audio guides—document how sight and sound framed panoramas ideologically and the extent to which they were indexed by the predominating media of a given era. By analyzing how sound changed after every restoration, Listening to Panoramas tracks the evolution of attitudes about the American Civil War and the enslavement of Black people since Reconstruction. Furthermore, it investigates how Black artists have turned to the panoramic form to resist narratives about defeat and victory in the American Civil War and to reinscribe the history of the Black freedom struggles onto the medium.

His research has been supported by grants from the National Endowment for the Humanities, the Fulbright Commission, the Classics Foundation Weimar, and the Quadrangle Historical Research Foundation. In 2019, he was awarded a New Directions Fellowship from the Andrew W. Mellon Foundation. In 2021–2022, in addition to being a residential fellow at the National Humanities Center, he is part of Duke University’s Humanities Unbounded initiative and a Getty Scholar at the Getty Research Institute in Los Angeles.

For more information about his publications and teaching, see the Department of Germanic Languages and Literatures website: https://germanic.sas.upenn.edu/people/vance-byrd