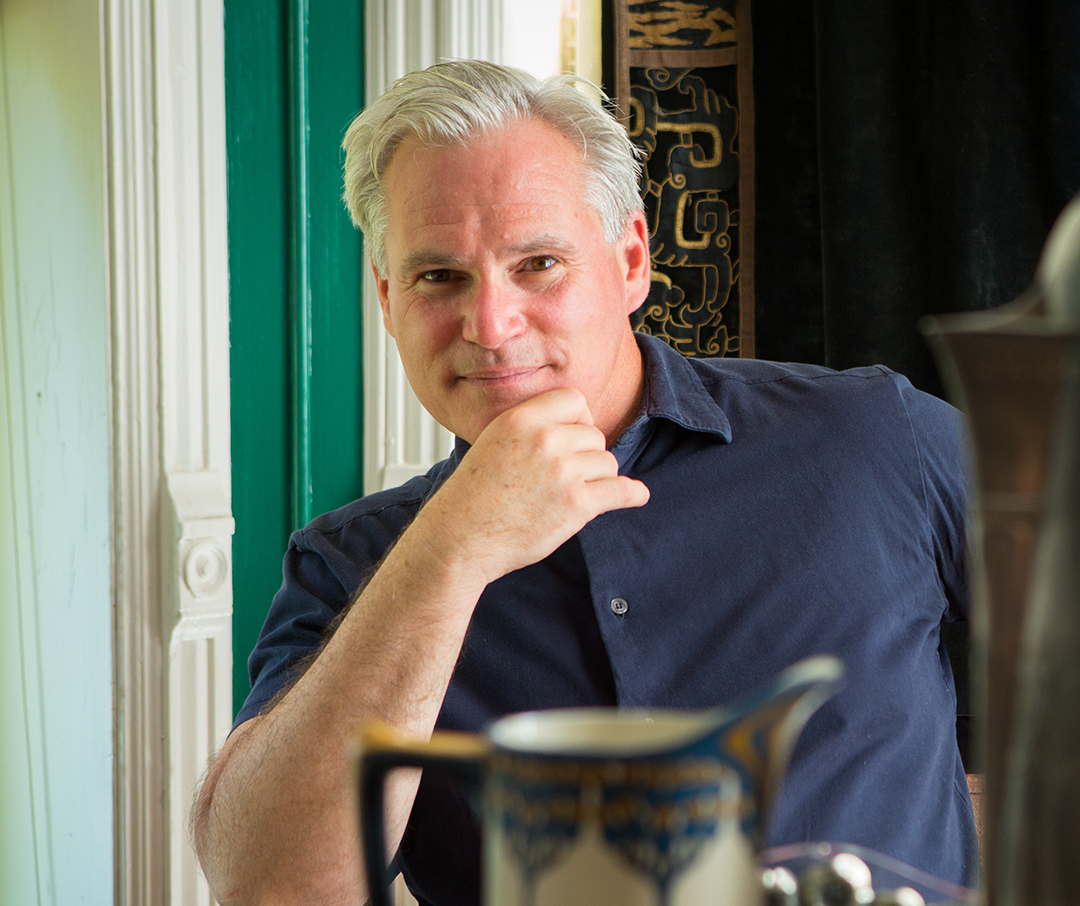 Jonathan D. Katz is a founding figure in queer art history, responsible for the very first queer scholarship on a number of artists. His scholarship spans a period from the late 19th-century to the present, with an emphasis on the US, but with serious attention to Europe, Latin America and Asia as well. He has written extensively about gender, sexuality and desire, producing some of the key theoretical work in queer studies in the visual arts. His books include Hide/Seek: Difference and Desire in American Portraiture, Difference/Indifference: Musings on Postmodernism, Marcel Duchamp and John Cage, which was co-authored with Moira Roth, and the anthology Art AIDS America. Katz is widely known for his many essays that constitute the first queer studies scholarship on artists as diverse as Jasper Johns, Leon Polk Smith, Robert Indiana, John Cage, Agnes Martin, Georgia O'Keeffe, and Robert Rauschenberg, He's also written extensively on Andy Warhol, Robert Mapplethorpe, and the notion of  Eros, the culture wars, and protest art.

Katz curated the first major museum queer exhibition in the US, his 2010 "Hide/Seek: Difference and Desire in American Portraiture" at the Smithsonian National Portrait Gallery, which was attacked by the Republicans and resulted in an international censorship conflict over the removal of a film by David Wojnarowicz. Nonetheless, the exhibition won the 2011 award for best US museum exhibition by the International Association of Art Critics (AICA), and its catalog was awarded the prize for the best non-fiction queer text by the American Library Association that same year. His recent exhibit in Chicago, "About Face: Stonewall, Revolt and New Queer Art"—at 500 works the largest queer exhibition yet mounted—was one of the rare museum displays that featured a majority of artists who were neither male nor white, and was favorably reviewed on the front page art section of the New York Times. His "Art AIDS America" traveled to five museums across the country.

Katz has been a central figure in the establishment of the field of queer studies in the US, as the chair of the first such department in the US at City College of San Francisco, the first tenured faculty in the field, the founder of the first queer studies  program in the Ivy League, The Larry Kramer Initiative at Yale University, and the first doctoral program in queer Visual Studies in the world at the University at Buffalo.  He also founded and chaired several major non-profit and queer activist organizations, including the Queer Caucus of the College Art Association, The Harvey Milk Institute, once the largest queer educational institution in the world, and Queer Nation San Francisco.

Katz is currently editing two anthologies, The Routledge Companion to Queer Art History and About Face: Stonewall, Revolt and New Queer Art, while completing the manuscript of his book Hiding in Plain Sight: American Art History, Queered. He’s hard at work on his newest international exhibition, "The First Homosexuals," analyzing the art created around the globe in the first 50 years after the term “homosexual" was coined.