Assistant Professor of History of Art 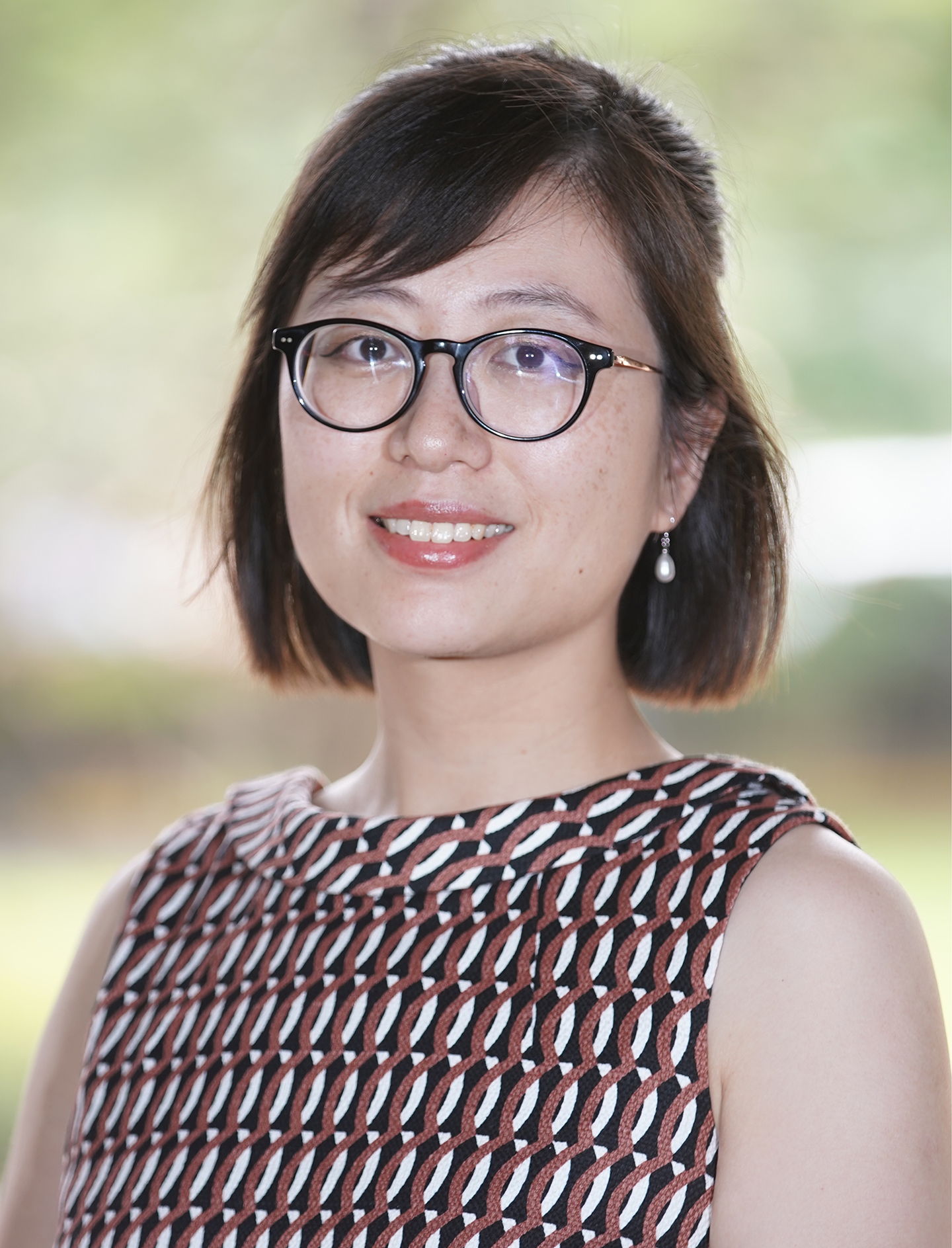 Dr. Zhou will not be admitting new grad students for the 2022-2023 application cycle.

Chenshu Zhou (she/her) is Assistant Professor of Cinema Studies in the History of Art Department and the Cinema and Media Studies Program at the University of Pennsylvania. She received her PhD from Stanford University in 2016. Prior to joining the faculty at Penn, she held postdoctoral teaching positions at NYU Shanghai (2019-2020) and Stanford University (2016-2019).

With broad training in film and media studies and Chinese art and cultural history, Dr. Zhou’s research explores a variety of questions related to the moving images, in particular spectatorship, exhibition, and temporality.

Her book Cinema Off Screen: Moviegoing in Socialist China (University of California Press, 2021) received the 2022 Best First Book Award from the Society of Cinema and Media Studies. Re-thinking the institutional, ideological, and cultural role of film exhibition, Cinema Off Screen demonstrates how the various interfaces of film exhibition can produce meaning for audiences apart from the films being shown. It elaborates on the idea that cinema takes place off screen as much as on screen by exploring film exhibition in China from the founding of the People’s Republic in 1949 to the end of the Cold War in the early 1990s. Drawing on original archival research, interviews, and audience recollections, Cinema Off Screen details how the screening space, media technology, and the human body mediate encounters with cinema in ways that have not been fully recognized, thereby opening new avenues for reconceptualizing the ever-changing institution of cinema. Dr. Zhou has published in postions: asia critique, Journal of Chinese Cinemas, and Contemporary Cinema (Dangdai dianying). She is the guest editor for a special issue of Journal of Chinese Cinemas on Sinophone film exhibition (forthcoming, 2022), and contributor to two forthcoming anthologies Teaching Chinese Film and Oxford Handbook of Chinese Digital Media.

Dr. Zhou’s current research shifts attention to the contemporary media environment in which the status of moving images is dominated by digital technologies. She is working on her second book project, which relates contemporary media practices in China to the temporal regimes of state neoliberalism. By investigating the ways in which temporality is manipulated by filmmakers, artists, vloggers, streamers, and fans, this project theorizes the creation of alternative temporalities through creative digital labor as a mode of survival in late capitalism.

At Penn, Dr. Zhou teaches undergraduate and graduate courses in the intersections of cinema and media studies, art history, and East Asian Languages and Civilizations. She looks forward to working with prospective students interested in moving images of all kinds (analogue, digital, artistic), as well as modern and contemporary East Asian art and media cultures.