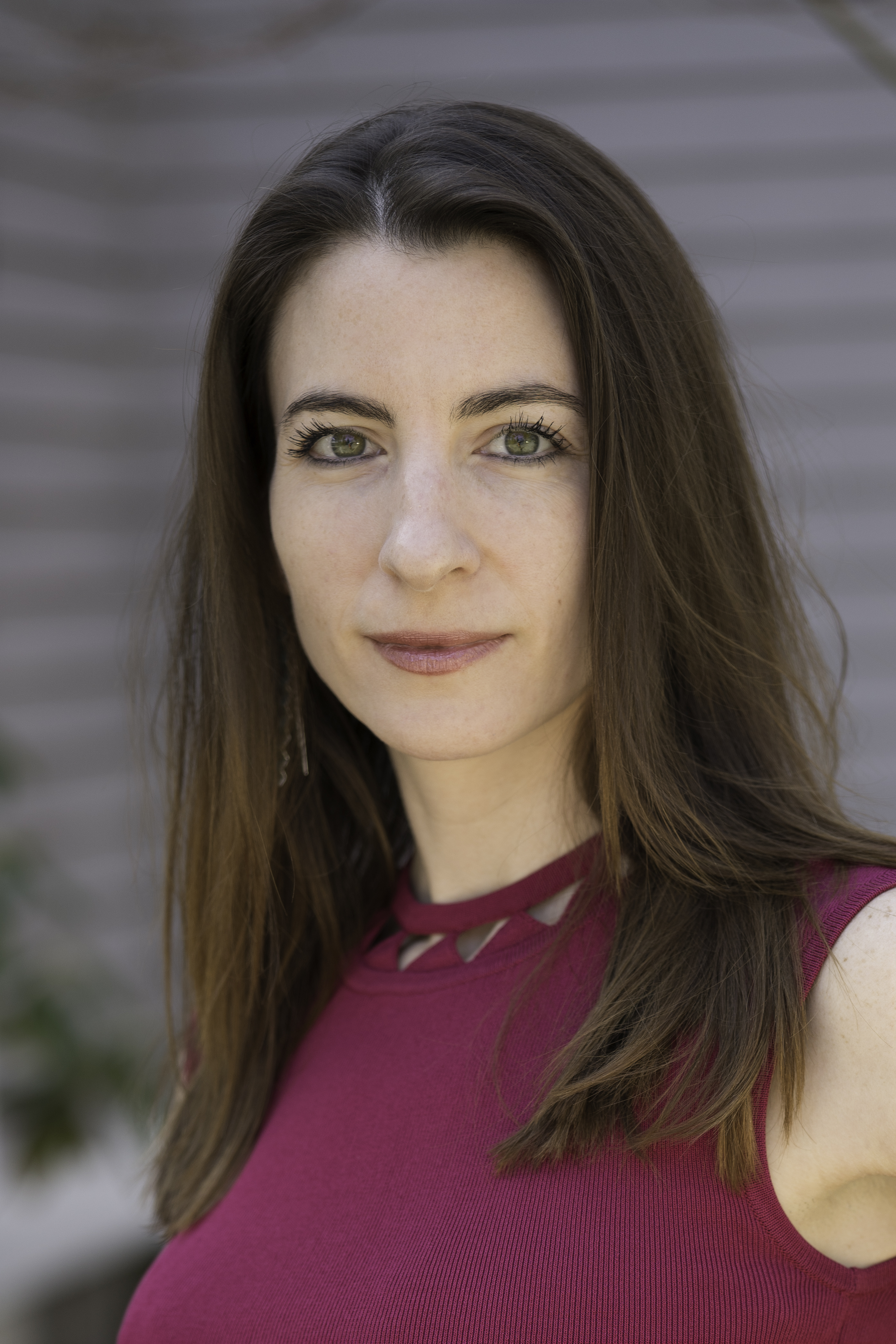 Shira Brisman is a historian of early modern art. Her current research investigates the boundaries between privacy and society, patterns and abberations, religious modes of thinking and categories of secularization.

Her first book, Albrecht Dürer and the Epistolary Mode of Address (University of Chicago Press, 2016), argues that the experience of writing, sending and receiving letters shaped how Germany’s most famous printmaker conceived of the message-bearing properties of the work of art. Departing from traditional art historical methods of reading letters for biographical information, the book considers early modern letters as agents of communication that provide a set of analogies to how certain visual images address their audiences. Its chapters draw upon a range of materials: messenger badges, courier logs, and letters about lost letters.

Building on her first book’s ethical concern with how images and artifacts participate in the creation of social bonds across the early modern world, Brisman is currently at work on a new project, set a century later. The Goldsmith’s Debt describes the relationship between property and intellectual property at the turn of the seventeenth century. It focuses in on the aftermath of secularization, when churches recirculated their treasures back into the local economy, and during a time of shifting values of gold, silver and copper, as the German territories teetered on the brink of the outbreak of the Thirty Years War. Centering on the career of Christoph Jamnitzer (1563-1618), the book looks to two interrelated media of printed designs and metalwork vessels and argues that his work uniquely makes visible the risk of what it would mean for a social system predicated on genealogical inheritance and the stabilized value of precious metal to be pushed to the brink of near collapse.

Among her new other projects, Contriving Balance, a historical portrait of the concept of symmetry, explores how the early modern mind sought correlations, imagined rotations, and interpreted deviations from expected patterns. She is also at work on a series of essays that focus on Netherlandish paintings from the fifteenth century whose surface erosions have made artistic alterations visible to the eye. The research for her third book, The Silence Seen Everywhere, focuses on how the suppression of women’s speech in communities across sixteenth-century Europe made its mark on the visual world. This book will propose a new model for how historical scholarship can name systems of oppression that lie behind works of art whose brutality has often been overlooked.

In her courses, offered through the History of Art department and the program in Visual Studies, Brisman explores with her students such themes as print culture, the idea of authorship, the intersecting histories of science and art, the making and breaking of laws about creative production, and Art History’s relationship to language, literature, and primary source texts.

Brisman received her B.A. (2001), M.A. (2008) and PhD (2012) from Yale University. Prior to her arrival at Penn, she taught as Andrew W. Mellon Lecturer and Postdoctoral Fellow at Columbia University and at the University of Wisconsin-Madison. Her research has been supported by fellowships from the Center for Advanced Study in the Visual Arts, the Albrecht Dürer Scholarship at the Germanisches Nationalmuseum, the Samuel H. Kress Foundation, the American Council of Learned Societies, The American Philosophical Society, and the Kress Fellowship in the Literature of Art at the Clark Art Institute. For the academic year 2020-21, she is a Penn Faculty Fellow at the Wolf Humanities Center, focusing on the topic of "Choice."

Workshop in the History of Material Texts