James and Nan Wagner Farquhar Professor of History of Art 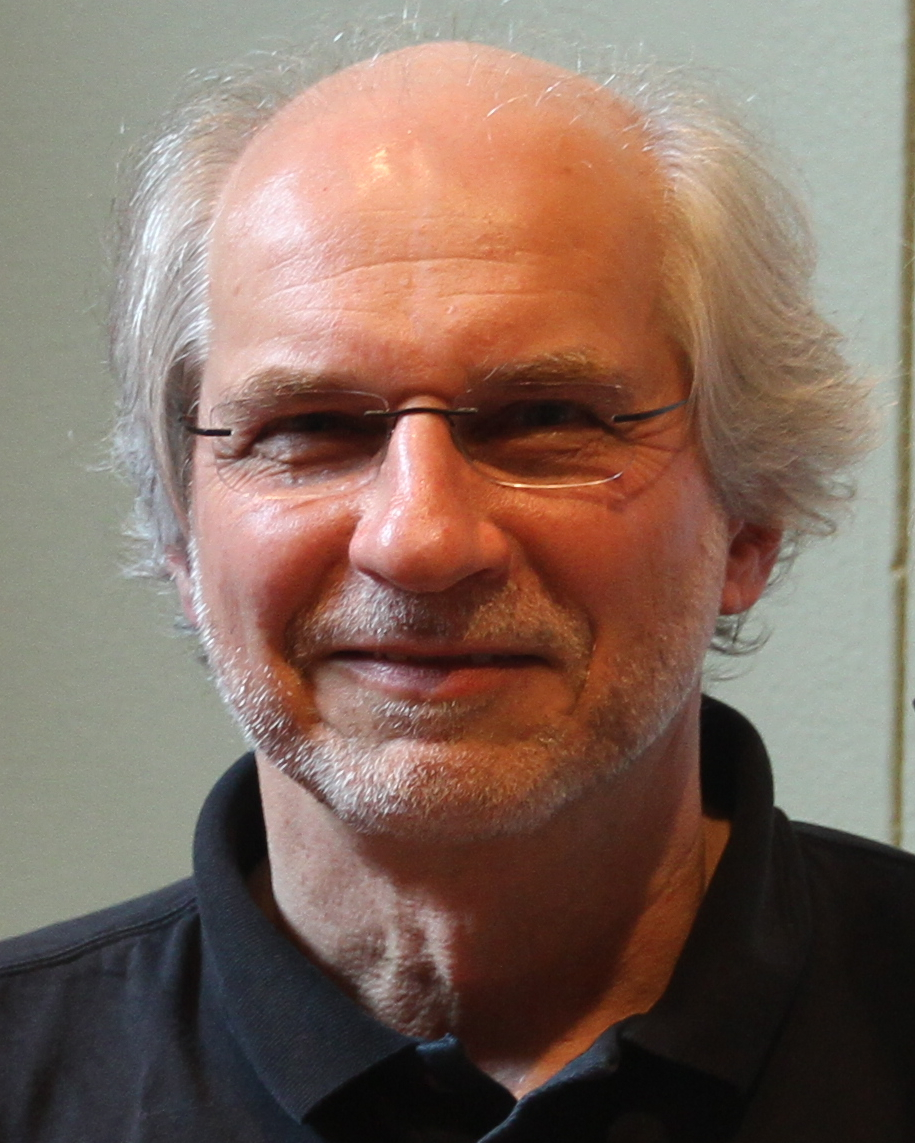 Michael Leja (Ph.D., Harvard) studies the visual arts in various media (painting, sculpture, film, photography, prints, illustrations) in the 19th and 20th centuries, primarily in the United States. His work is interdisciplinary and strives to understand visual artifacts in relation to contemporary cultural, social, political, and intellectual developments. He is especially interested in examining the interactions between works of art and particular audiences. His book Looking Askance: Skepticism and American Art from Eakins to Duchamp (2004) traces the interactions between the visual arts and the skeptical forms of seeing engendered in modern life in northeastern American cities between 1869 and 1917. It won the Modernist Studies Association Book Prize in 2005.

An earlier book, Reframing Abstract Expressionism: Subjectivity and Painting in the 1940s (1993) situates the paintings of Jackson Pollock, Barnett Newman, and others in a culture-wide initiative to re-imagine the self in the midst of a traumatic history. It won the Charles Eldredge Prize for Distinguished Scholarship in American Art from the Smithsonian American Art Museum. He is currently at work on a book exploring changes in pictorial forms and in social relations associated with the industrialization of picture production and the development of a mass market for images in the mid-nineteenth century.