Lothar Haselberger is Morris Russell Williams and Josephine Chidsey Williams Professor Emeritus in Roman Architecture at the University of Pennsylvania.  Trained as architectural historian, architect, and city planner at the Technical University of Munich and at Harvard University, he primarily works on the theory and practice of Graeco-Roman architecture and urbanism, especially on the ancient construction plans he discovered at the Temple of Apollo at Didyma, Turkey, as well as on the Augustan city of Rome and the Pantheon.  A volume he initiated on the debate of the controversial Horologium of Augustus appeared in 2014, and a book on Hermogenes is in preparation, with an advance chapter published (together with Samuel Holzman) in the Journal of Roman Archaeology 2015.  Haselberger was a Fellow of the Institute for Advanced Study in Princeton and at the American Academy in Berlin, and he received the University of Pennsylvania’s Ira Abrams Memorial Award for Distinguished Teaching.  He is an elected Life Member of the German Archaeological Institute and serves in its external review boards of the Jahrbuch and Römische Mitteilungen. 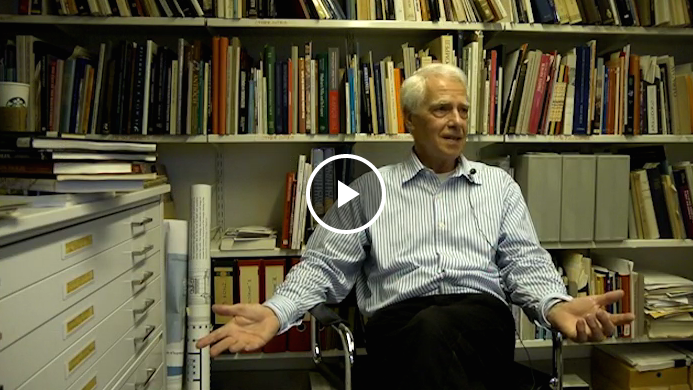 Click HERE for The Architect and History, a student tribute to Professor Emeritus Lothar Haselberger, by Chloe Onbargi 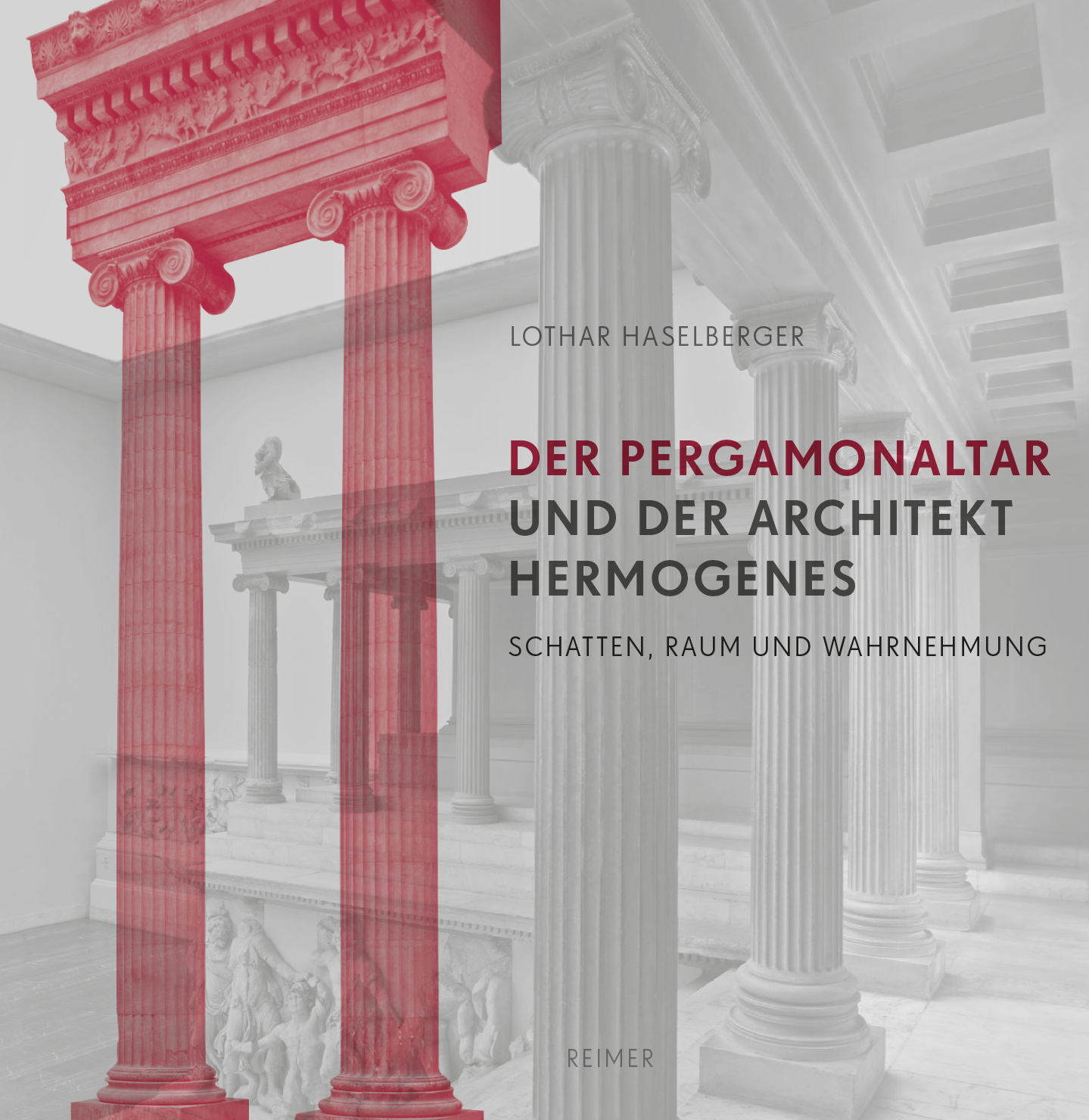 ARTH 106 - Architect and History (taught in the Fall)