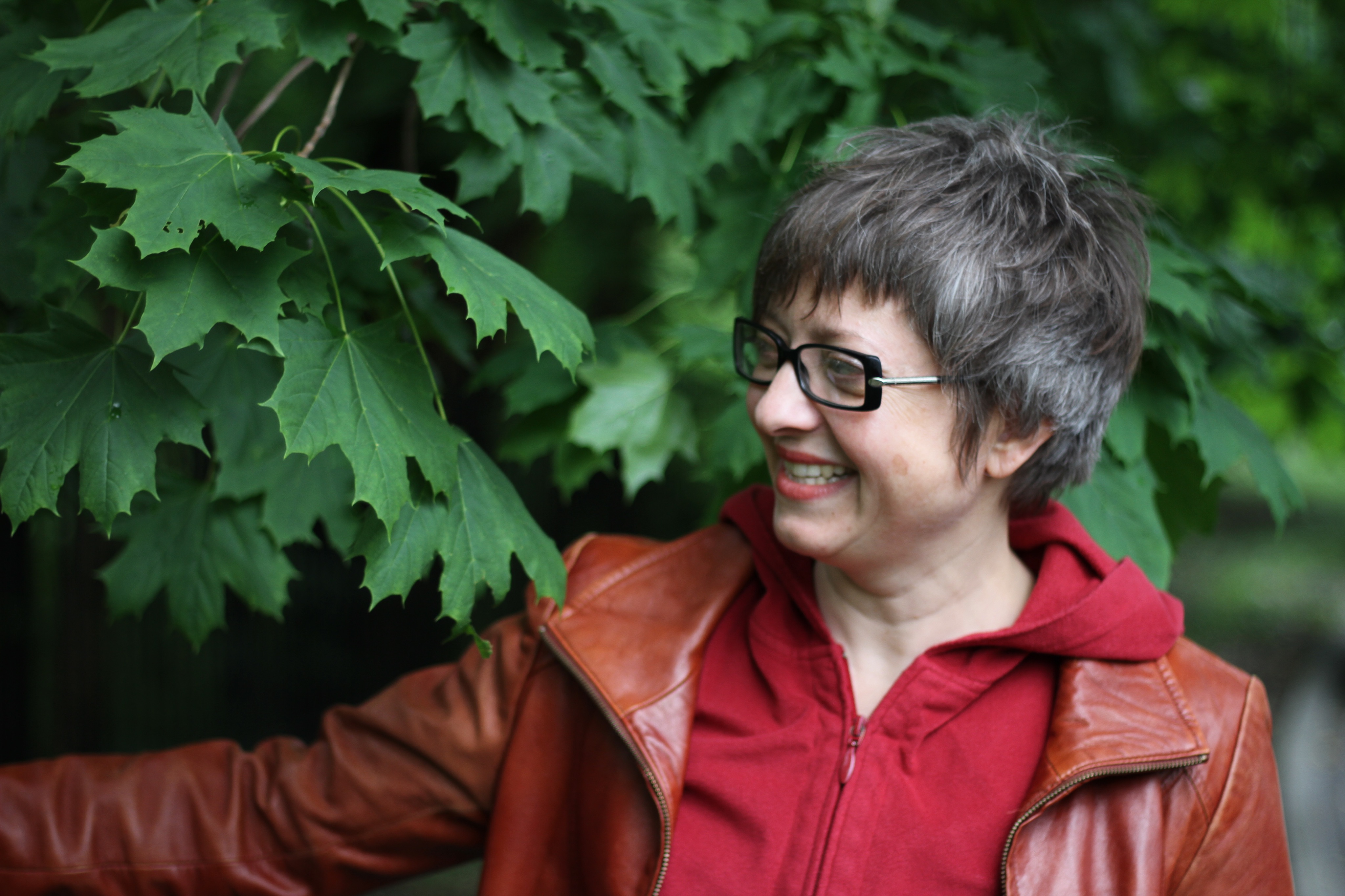 Karen Redrobe (she/her/hers) is the Elliot and Roslyn Jaffe Professor of Cinema and Modern Media. She has served as Department Chair of History of Art, Director of the Wolf Humanities Center, Advisor to the Arts for the University, Diversity Search Advisor for the Humanities, and Director of the Program in Cinema and Media Studies. She is the author of Vanishing Women: Magic, Film, and Feminism (2003); Crash: Cinema and the Politics of Speed and Stasis (2010), and is now working on a new book, Undead: Animation and the Contemporary Art of War (under contract with University of California Press's Feminist Media History series). She has co-edited three volumes: Still Moving: Between Cinema and Photography with Jean Ma (2008) and On Writing With Photography (2013) with Liliane Weissberg, and Deep Mediations: Thinking Space in Cinema and Digital Cultures with Jeff Scheible (2021), winner of SCMS's Best Edited Collection Award. She is also the editor of Animating Film Theory (2014). As a faculty member, her top priority is to expand access to higher education.
Her articles address a range of subjects, including the evolving role of film theory in the 21st century, war and the academy, violence and media, community media, animation and experimental film, feminism, and the relationship between cinema and contemporary art. For several years she served as a senior editor of the MIT journal Grey Room and is now a member of its editorial board. She has also served on PMLA advisory board. She is on the Board of Directors for Scribe Video Center, a media center for social change founded in 1982 by Louis Massiah.
Courses include: Participatory Community Media 1967-Present; Cinema and Media Studies Methods; Reading Against Racism; African Film and Media; Global Film Theory; Cinema and Civil Rights; Introduction to Film Theory; The Place of Film Theory; The Art of Animation; War and Film; Art and Resistance; Cinema and Photography; Race, Sex and Gender in Early Cinema; Women and Film; Film History; The Road Movie; and Paul Strand. She is a core faculty member in the Cinema and Media Studies program; a member of graduate groups in the departments of Comparative Literature, English, and FIGS (Francophone, Italian, and Germanic Studies); a member of the Program in Gender, Sexuality, and Women’s Studies; a faculty affiliate of the LGBT center; and a First-Generation/Low-Income (FGLI) Student ally.

Karen Redrobe (Penn) and Jeff Scheible (King’s College, London) are in conversation with Jules O’Dwyer (Cambridge) about their new book, Deep Mediations: Thinking Space in Cinema and Media Studies on the New Books Network. Click HERE to listen to this podcast episode.