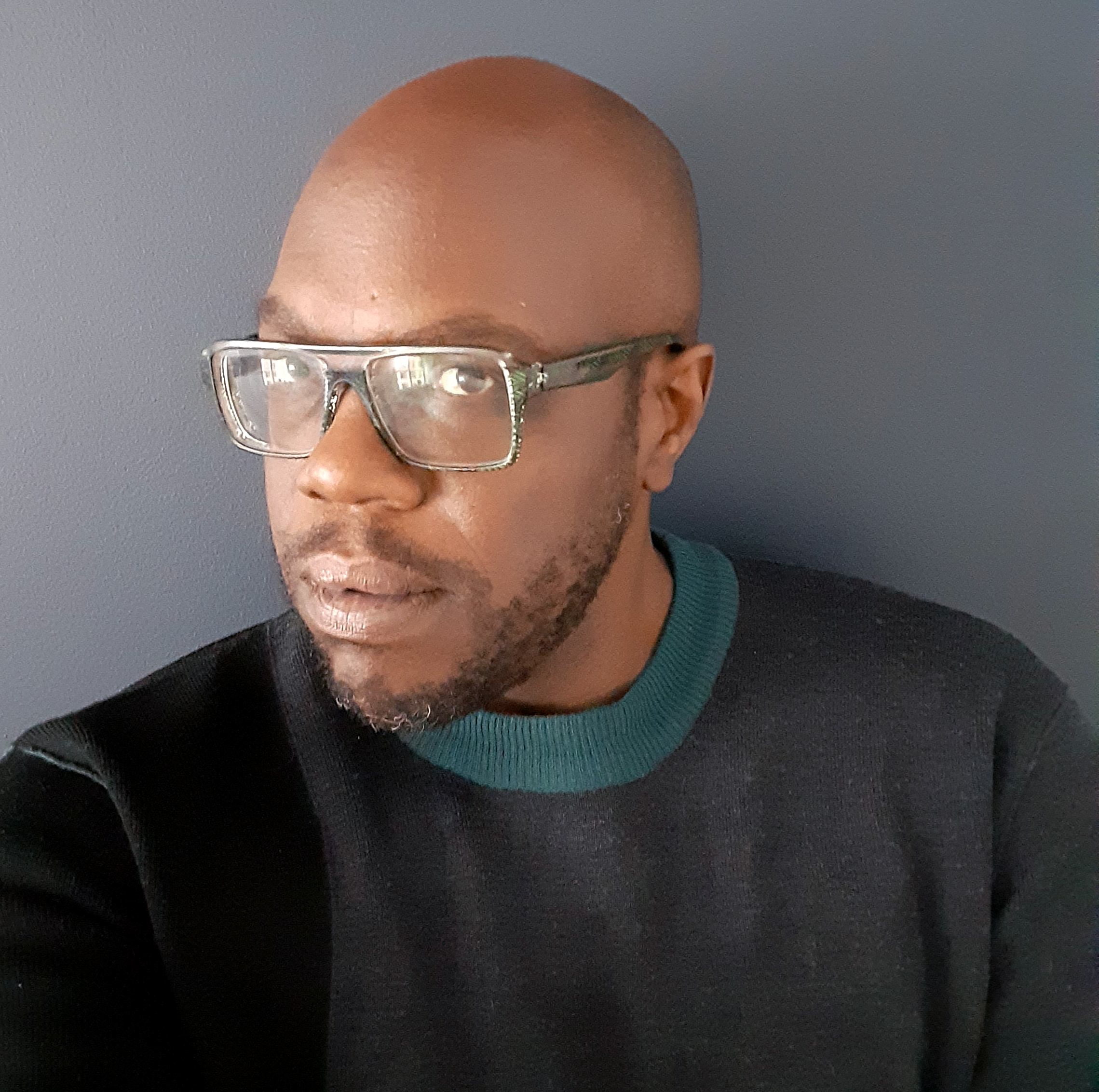 Huey Copeland’s work interrogates African/Diasporic, American and European artistic praxis from the late eighteenth century to the present with an emphasis on articulations of blackness in western visual culture. In his interdisciplinary research, Copeland focuses on the intersections of race and gender, subject and object, the aesthetic and its others from a black feminist perspective that reveals the biases and elisions of the discipline. Rather than assume the redemptive power of art, he aims to push history against the grain in exploring the constitutive relationship between the capture of black life and the production of cultural property in the modern transatlantic world.

An editor of OCTOBER and a contributing editor of Artforum, Copeland has published in numerous periodicals as well as in international exhibition catalogues and essay collections such as the groundbreaking anthology Histórias Afro-Atlânticas, produced by the Museu de Arte de Saõ Paulo. Notable among his 50 single-authored publications is Bound to Appear: Art, Slavery, and the Site of Blackness in Multicultural America (University of Chicago Press, 2013), a book funded by a Creative Capital/Warhol Foundation Arts Writers Program Grant, that has since been reviewed in over a dozen national and international forums, including Culture Type, Nka, Art Journal and Small Axe. Focused on the work of Renée Green, Glenn Ligon, Lorna Simpson and Fred Wilson, this project considered how slavery shaped American art in the last decades of the 20th century in arguing for a reorientation of the discipline toward the matter of blackness.

Copeland is now completing two anthologies that further interrogate the imbrication of the racial, the ontological and the aesthetic. Black Modernisms in the Transatlantic World (Yale University Press, forthcoming 2023), a Seminars Papers volume co-edited with Steven Nelson and commissioned by the Center for Advanced Study in the Visual Arts, features interventions by 9 leading scholars and practitioners: Adrienne Edwards, Simon Gikandi, Kellie Jones, Simone Leigh, C.C. McKee, Kobena Mercer, Sylvester Ogbechie, Matthew Rarey and Mabel Wilson. Alongside an introduction by the editors, these contributions at once aim to undo hegemonic modernist narratives in the West and to move toward art history’s intersectional futures. The same ambition characterizes Copeland’s book of collected writings with Chicago—now entitled ‘Touched by the Mother’: On Black Men in American Art from Watts to the Whitney—that brings together many of his new and previously published pieces and that has already been recognized with an Absolut Art Writing Award, intended to support “transformative projects by the world’s most creative talent.”

Copeland's research interests are further reflected by his course offerings, which range from an introductory survey focused on Euro-American modernisms and their global entanglements to the graduate seminar “Black Art Histories,” led and conceptualized with his colleague Gwendolyn DuBois Shaw. In addition, Copeland has served as primary advisor for dissertations exploring: the tension between primitivism and cosmopolitanism in twentieth-century African American painting; the third world guerilla as a model for American performance artists in the long 1970s; early 21st-century Chinese art’s literal and figurative haunting by socialist realist aesthetics; the intersection of the racial and the ecological in nineteenth-century Francophone Caribbean visual culture; and the politics of death in post/apartheid black South African visual and performing arts. Alongside his work as a teacher, critic, editor, scholar, and administrator, he has co-curated exhibitions such as Interstellar Low Ways (with Anthony Elms), and co-organized international conferences like “Afro-Pessimist Aesthetics” (with Sampada Aranke).

Copeland is an alumnus of the Whitney Independent Study Program (Critical Studies, ‘02-03) who received his PhD from the University of California, Berkeley in 2006. Prior to arriving at Penn, where he is also Secondary Faculty in Africana Studies, he taught at Berkeley as well as at Northwestern University in Evanston, IL. His work has received support from the American Council of Learned Societies, l’École des Hautes Études en Sciences Sociales in Paris, the Georgia O'Keeffe Museum Research Center for American Modernism, the Hutchins Center for African and African American Research at Harvard University, and the Terra Foundation for American Art where he now serves on the Board of Directors. The High Museum of Art recognized Copeland’s contributions to the field with the David C. Driskell Prize in African American Art and Art History in 2019, the same year that then-Dean Elizabeth Cropper appointed him 2020-2022 Andrew W. Mellon Professor at the National Gallery of Art in Washington, D.C.

N.B.: Professor Copeland will consider PhD students for fall 2023; however, he is unable to respond to individual inquiries from prospective applicants. Further questions about the graduate program should be addressed to Administrator Darlene Jackson.