Associate Professor of Practice in the History of Art 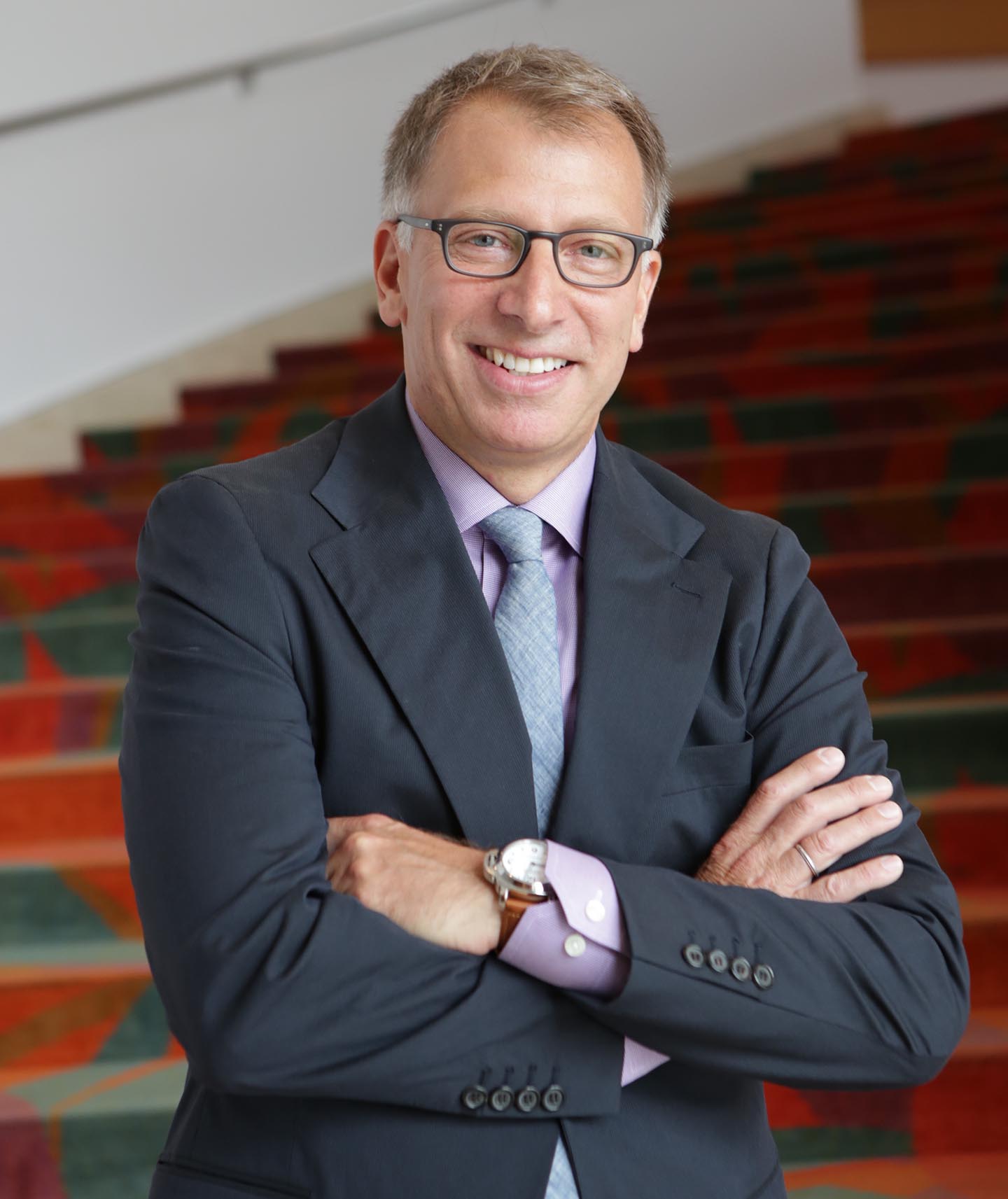 Arthur Cohen is CEO and co-founder of LaPlaca Cohen. He consults to a wide range of cultural and creative organizations, working with leadership, board members, foundations, sponsors, collectors, designers, architects, urban planners and universities on audience development, communications and strategic planning initiatives.

Arthur also oversees LaPlaca Cohen's landmark research project, Culture Track, the nation’s largest ongoing study tracking the shifting attitudes and behaviors of cultural audiences. The most recent, special edition of the study, Culture Track: Culture and Community in a Time of Crisis, is being conducted in waves and has already surveyed over 125,000 individuals in all parts of the United States in its first wave in the early summer of this year; the next wave is currently being planned for late 2020.

Arthur currently serves on the Executive Committee of NYC & Co; The Center for Architecture; and the Provincetown Art Association and Museum. Previously, he has served as the Vice Chairman of the Smithsonian Archives of American Art; and was a board member of The Architectural League, New York; the Modern and Contemporary Collections Committee of the Harvard University Art Museums; Americans for the Arts; The University of Pennsylvania/Institute of Contemporary Art; American Federation of Arts; and the Visiting Committee of the Center for Experimental Medicine at Harvard Medical School. 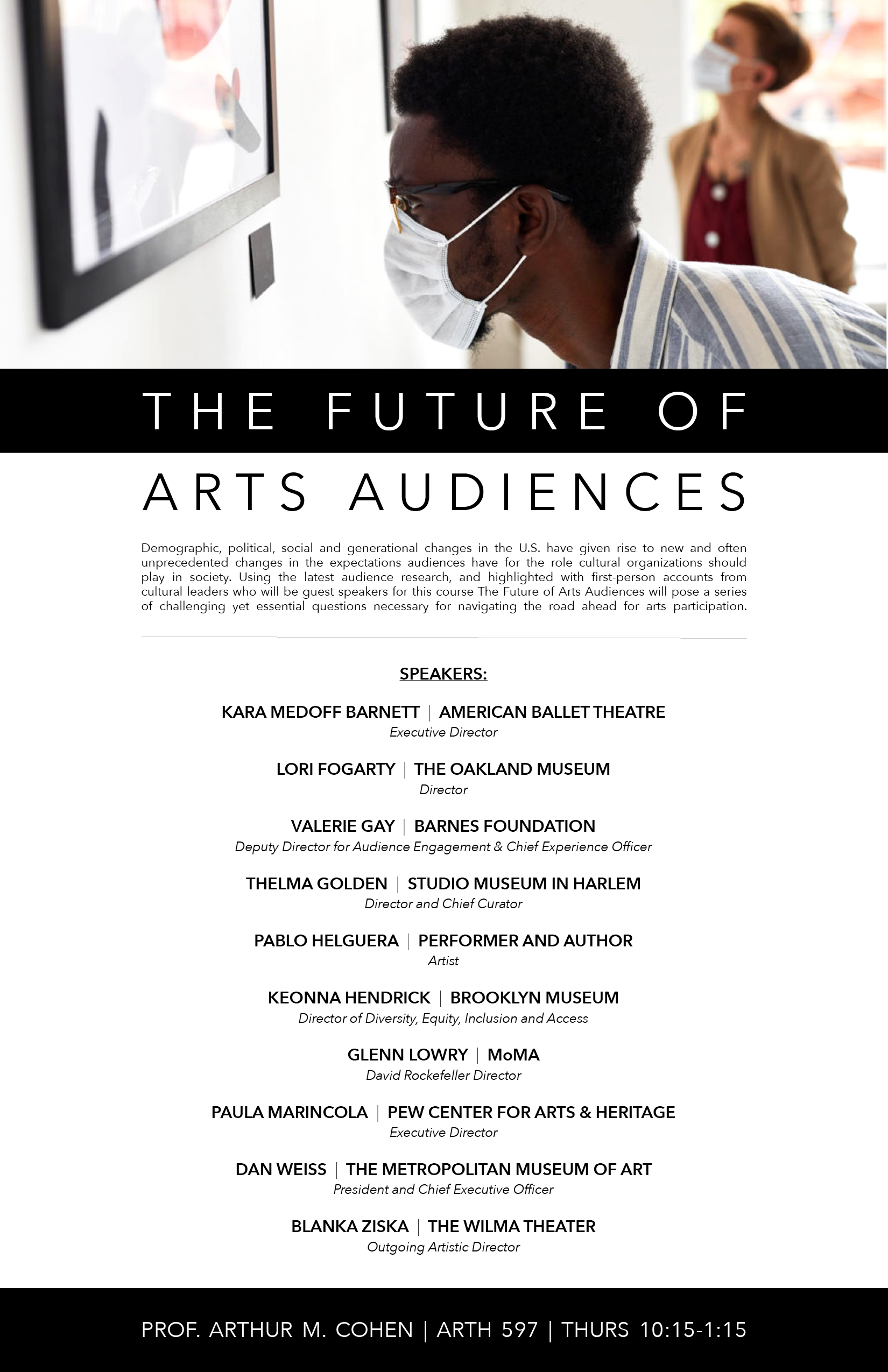