Click HERE for the Zoom link to this event.

Widely celebrated today as a feminist icon, Artemisia Gentileschi (1593-1654?) did not shy away from controversy, whether in her life or her art. Sheila Barker's forthcoming book on the artist reveals the degree to which Artemisia embraced all kinds of risk in pursuit of her aim to rise to the top of her profession and to gain the patronage of Europe's most powerful patrons. The risks she took carried heavy consequences: rape, near bankruptcy, her children's deaths, a broken marriage, public dishonor, political exile, and civil war. This talk addresses the dangerous themes and controversial topics portrayed in Artemisia's art, including suicide, religious dissent, female preaching, homicidal mothers, political rebellion, and adultery. In a new line of research, Barker questions for the first time whether Artemisia --a friend of free-thinkers such as Cristofano Bronzini, Galileo, Michelangelo Buonarroti the Younger, and Pietro Della Valle-- can be connected with the political libertinism of the seventeeth century, and whether her feminist themes should be understood as but one facet of a larger project of arte del dissenso ("art of dissent"). 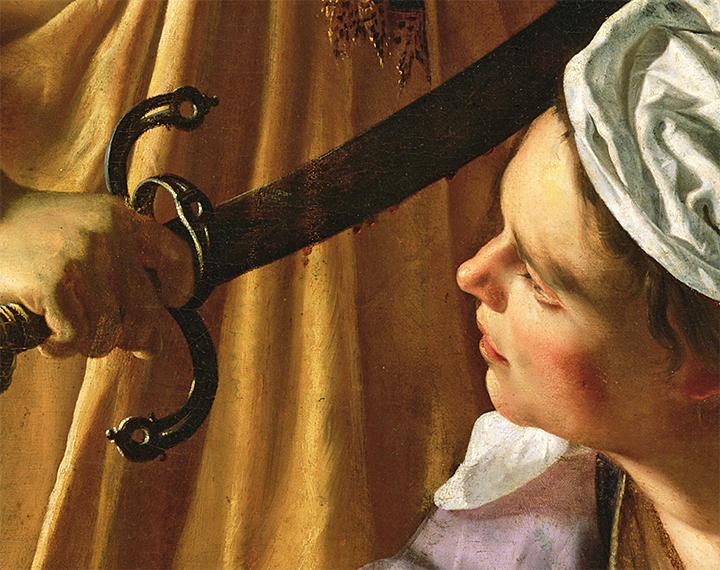