The Medieval Salento: Art and Identity in Southern Italy 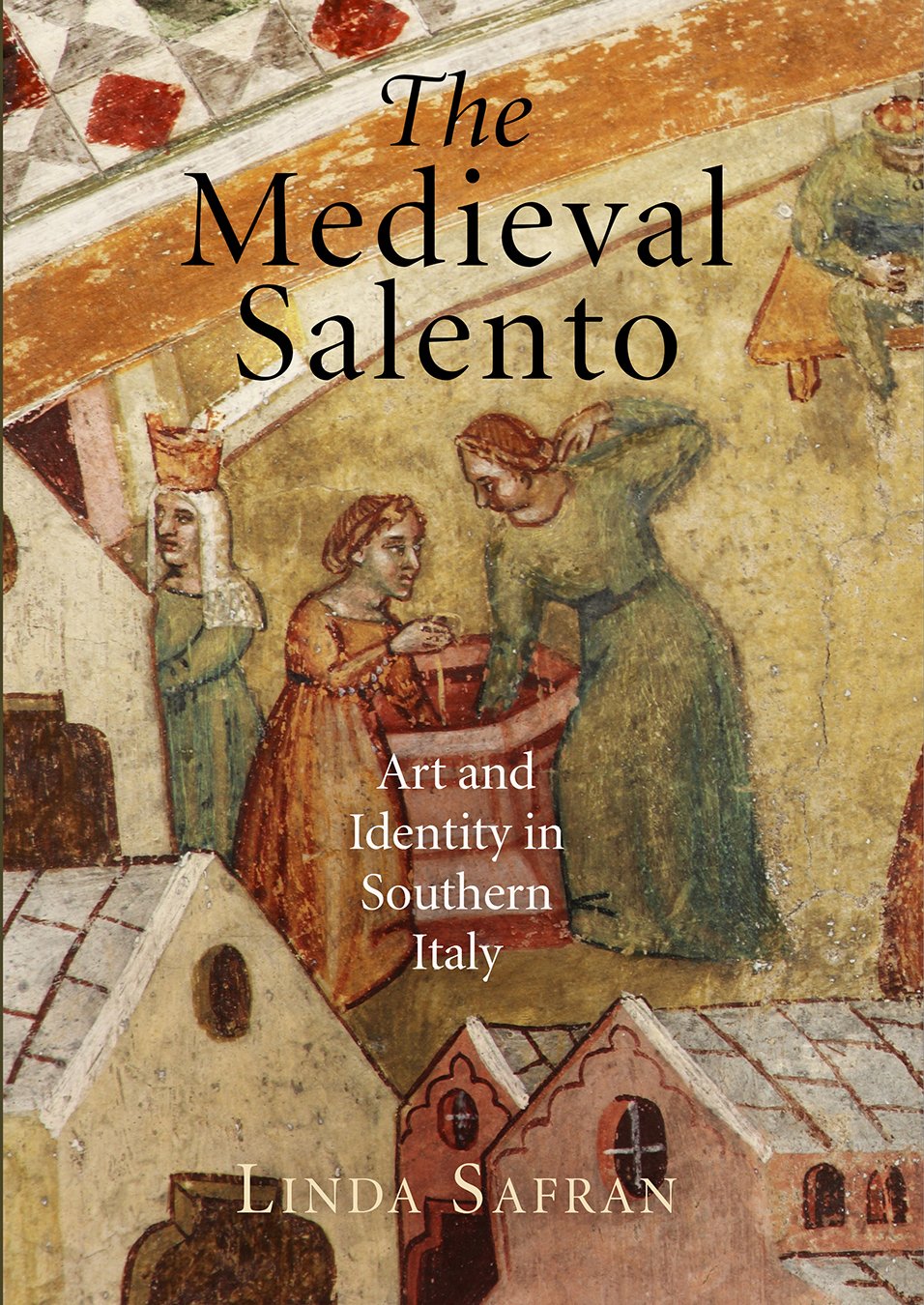 Located in the heel of the Italian boot, the Salento region was home to a diverse population between the ninth and fifteenth centuries. Inhabitants spoke Latin, Greek, and various vernaculars, and their houses of worship served sizable congregations of Jews as well as Roman-rite and Orthodox Christians. Yet the Salentines of this period laid claim to a definable local identity that transcended linguistic and religious boundaries. The evidence of their collective culture is embedded in the traces they left behind: wall paintings and inscriptions, graffiti, carved tombstone decorations, belt fittings from graves, and other artifacts reveal a wide range of religious, civic, and domestic practices that helped inhabitants construct and maintain personal, group, and regional identities.

The Medieval Salento allows the reader to explore the visual and material culture of a people using a database of over three hundred texts and images, indexed by site. Linda Safran draws from art history, archaeology, anthropology, and ethnohistory to reconstruct medieval Salentine customs of naming, language, appearance, and status. She pays particular attention to Jewish and nonelite residents, whose lives in southern Italy have historically received little scholarly attention. This extraordinarily detailed visual analysis reveals how ethnic and religious identities can remain distinct even as they mingle to become a regional culture.