Magic in the Museum 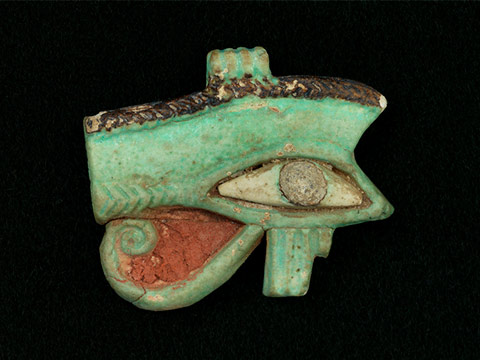 Opening in early April 2016, the Penn Museum exhibit “Magic in the Ancient World,” began as a curatorial seminar taught by Professors Robert Ousterhout (History of Art) and Grant Frame (Near Eastern Languages and Civilizations), working with an enthusiastic group of undergrads and grads from across the School of Arts and Sciences. The exhibit illuminated how different cultures used magic as a way of managing or understanding the present, controlling supernatural agencies, and seeing the future. As the students in the seminar discovered, magic is pervasive across almost all ancient cultures, and—more importantly—objects and images associated with magical practices are well represented in the Penn Museum. The exhibit featured objects from the museum’s rich collections of the Near Eastern, Babylonian, Egyptian, and Mediterranean sections.