Dada Magazines, The Making of a Movement 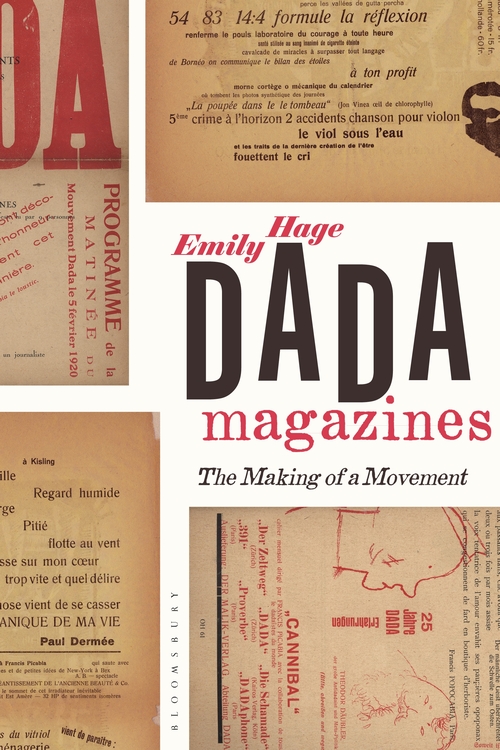 Dada magazines made Dada what it was: diverse, non-hierarchical, transnational, and defiant of the most fundamental artistic conventions. This first volume entirely devoted to Dada periodicals retells the story of Dada by demonstrating the centrality of these graphically inventive, provocative periodicals: Dada, New York Dada, Dada Jok, and dozens more that began crossing enemy lines during World War I. The book includes magazines from well-known Dada cities like New York and Paris as well as Zagreb and Bucharest, and reveals that Dada continued to inspire art journals into the 1920s. Anchored in close material analysis within a historical and theoretical framework, Dada Magazines models a novel, multifaceted methodology for assessing many kinds of periodicals. The book traces how the Dadaists-Marcel Duchamp, Tristan Tzara, Dragan Aleksic, Hannah Höch, and many others-compiled, printed, distributed, and exchanged these publications. At the same time, it recognizes the journals as active agents that engendered the Dada network, and its thematic, chronological structure captures the constant exchanges that took place in this network. With in-depth scrutiny of these magazines-and 1970s “Dadazines” inspired by them-Dada Magazines is a vital source in the histories of art and design, periodical studies, and modernist studies.