A Companion to Impressionism 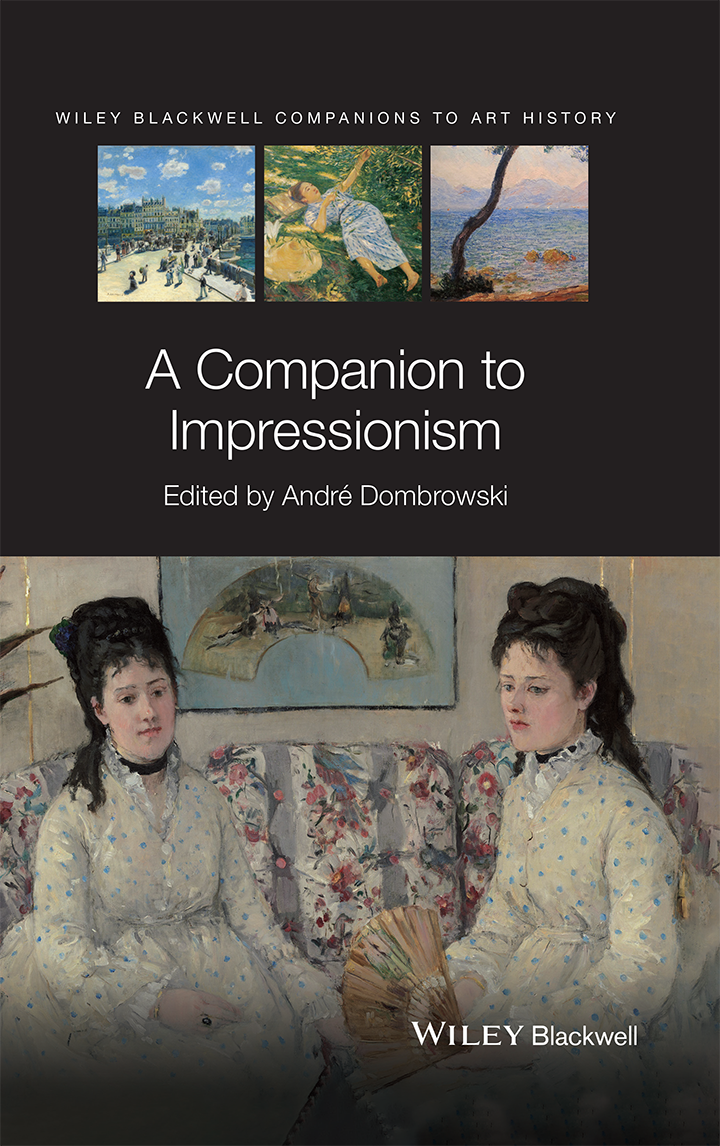 The 21st century's first major academic reassessment of Impressionism, providing a new generation of scholars with a comprehensive view of critical conversations

Presenting an expansive view of the study of Impressionism, this extraordinary volume breaks new thematic ground while also reconsidering established questions surrounding the definition, chronology, and membership of the Impressionist movement. In 34 original essays from established and emerging scholars, this collection considers a diverse range of developing topics and offers new critical approaches to the interpretation of Impressionist art.

Focusing on the 1860s to 1890s, this Companion explores artists who are well-represented in Impressionist studies, including Monet, Renoir, Degas, and Cassatt, as well as Morisot, Caillebotte, Bazille, and other significant yet lesser-known artists. The essays cover a wide variety of methodologies in addressing such topics as Impressionism's global predominance at the turn of the 20th century, the relationship between Impressionism and the emergence of new media, the materials and techniques of the Impressionists, and the movement's exhibition and reception history. Part of the acclaimed Wiley Blackwell Companions to Art History series, this important new addition to scholarship in this field: