Cézanne in the Barnes Foundation 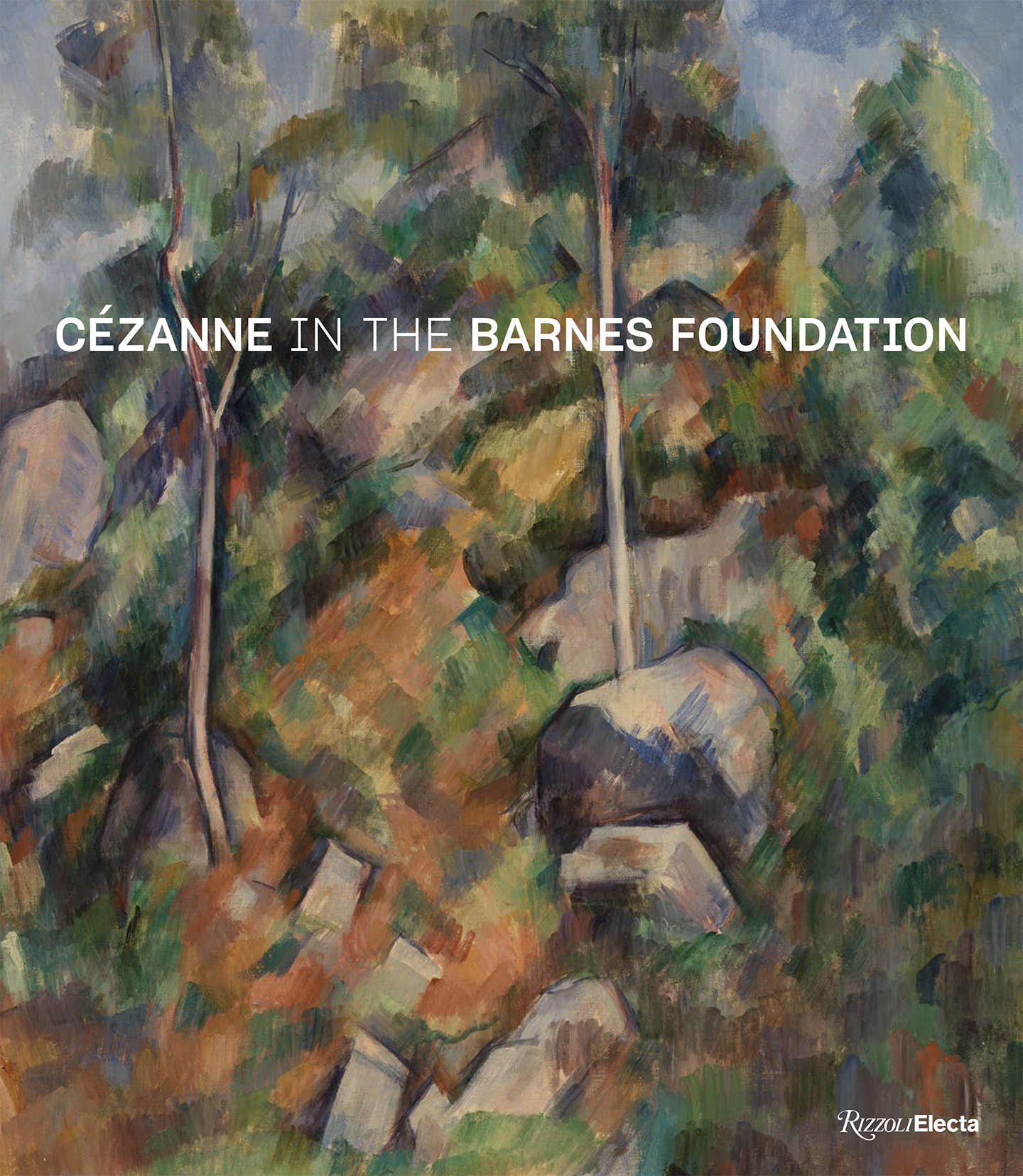 A monumental volume devoted to one of the world’s largest and most spectacular collections of Cézannes.

The Barnes Foundation’s holdings of works by the renowned Post-Impressionist Paul Cézanne (1839–1906)—sixty-one oils on canvas and eight works on paper—are among the most significant in the world. The Barnes Foundation was established in 1922 by scientist, entrepreneur, and educator Dr. Albert C. Barnes, a passionate supporter of European modernism. His virtually unrivaled collection, which can only be viewed at the Barnes Foundation, also includes exceptional paintings by Pierre-Auguste Renoir, Henri Matisse, Pablo Picasso, and many others.

Beginning in 1912, Barnes acquired works by Cézanne from major Paris dealers such as Paul Durand-Ruel and soon ranked among the artist’s most prominent collectors. At the time, this expressed a pioneering taste that Barnes shared with only a small group of enthusiasts, even though Cézanne had been posthumously hailed as a father of modern art at the turn of the twentieth century. The foundation’s impressive holdings of Cézannes—never before published in a single study in their entirety—span every period of the artist’s career and include his largest rendition of The Card Players and one of the three versions of The Large Bathers, one of his signal testaments.

This lavishly illustrated landmark volume is both a work on Cézanne and his time, and an impetus for further study of an artist whose oeuvre is at once luminous, austere, challenging, and deeply confounding.